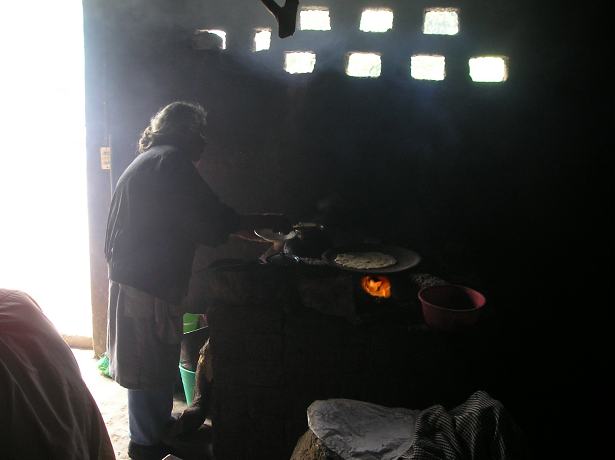 Environmental degradation:  Environmental degradation is a critical problem in Mali where “the desert is advancing 2.4 miles each year,” says Gnibouwa Diassana, World Vision Mali. As Drissa Coulibaly, who lives in small village outside of Mopti in northern Mali, can attest the destruction of trees in sub-Saharan Africa is alarming: “When I was a child there were many trees that provided shade and fruit in our village. Today I can see far out into the desert.”