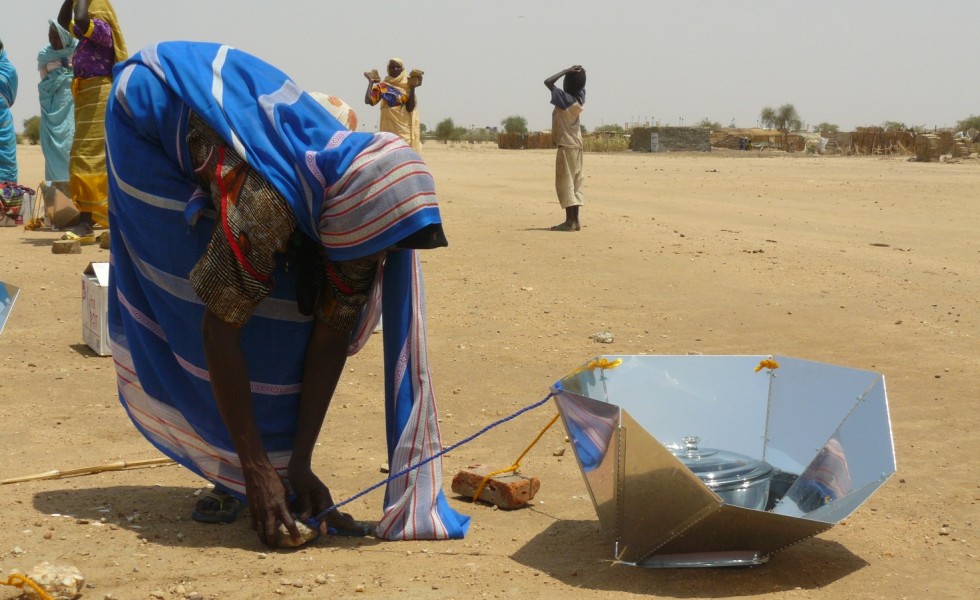 A small solar cooker distribution and training pilot project in the Gaga refugee camp in Chad led to a larger effort. Both projects were managed under the auspices of and with funding support from the U.N. High Commissioner for Refugees (UNHCR). Most camp residents who participated in the project were grateful for having an alternative to purchasing fuelwood with their meager resources, or risking attack when scavenging for firewood outside camp boundaries. They said they wished that every woman in Gaga could have a solar oven. While not yet a reality for all 20,000 residents, SHE is looking for ways to expand its efforts there.